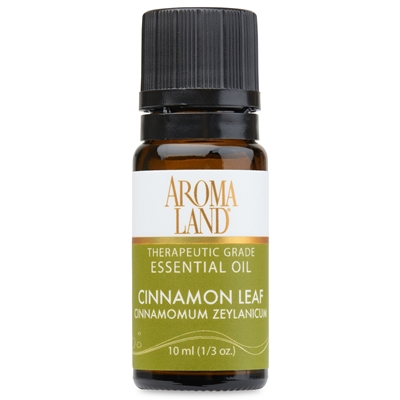 Essential Oils are the fragrant essences of plants in their purest, most concentrated state. Steam distilled, cold pressed or CO2 extracted, these Essential Oils are the plant’s soul, extracted to bring The Essence of “Well-being” into your life. They are highly potent extracts that have been referred to by Ayurvedic medicine as “liquid sun energy”.

Aromaland has been supplying the world with Essential Oils since 1986 and is known for their huge selection and dedication to quality. The characteristics of Essential Oils can vary like wine. Depending on the species, the location, the ground and weather conditions, the environmental circumstances and the expertise and care given by the farmer and distiller, the oil of the same plant can vary strongly from supplier to supplier. When you order from Aromaland you know you are getting the best quality in the world and not a commercial grade essential oil.

Suggested Use:Cinnamon – when used in very small amounts – is a valuable addition to many Aromatherapy blends, adding warmth, spice and inspiration. However, avoid its use in body or hair care products as some individuals are sensitive to the oil.

History:Cinnamon was a popular aphrodisiac, spice and antiseptic, and largely the reason for the occupation of Ceylon in 1505 by the Portuguese, then the Dutch, then the British. Popular in oriental type perfumes.

Specific Safety Information:Relatively non-toxic, possible skin irritant in larger doses. While Cinnamon leaf is less of an irritant, cinnamon bark oil should be avoided completely in skin care. toxicity. Cinnamon Bark is GRAS (Generally Regarded As Safe) approved by the FDA as food flavor. Avoid in pregnancy, with small children or the elderly. 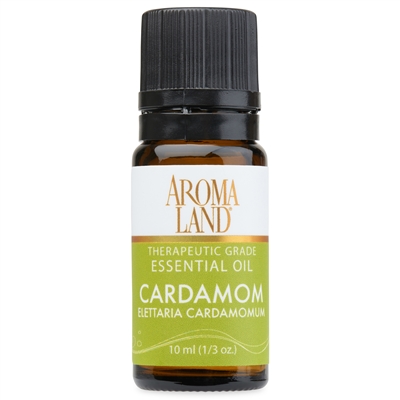 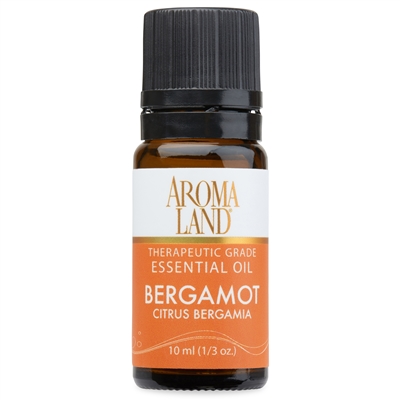 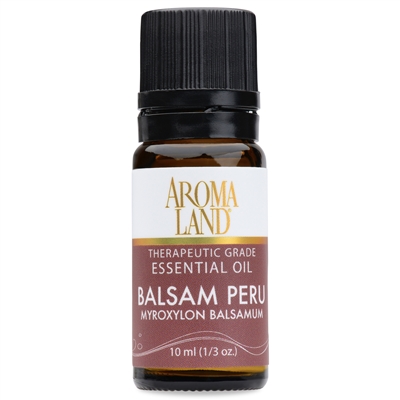 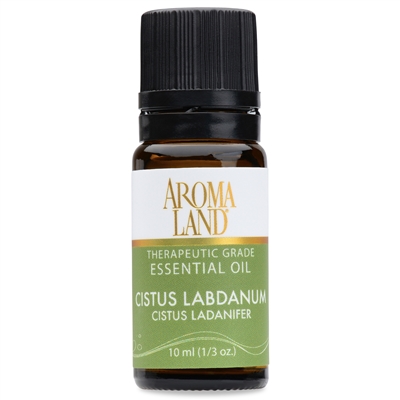 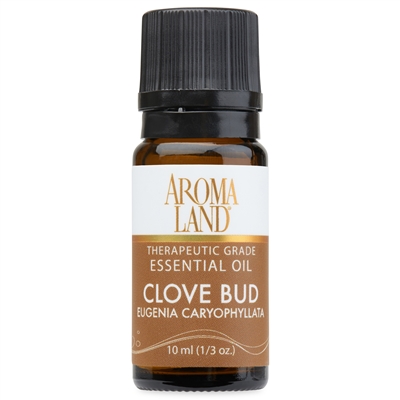 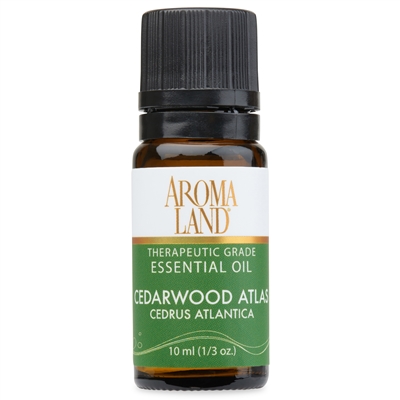 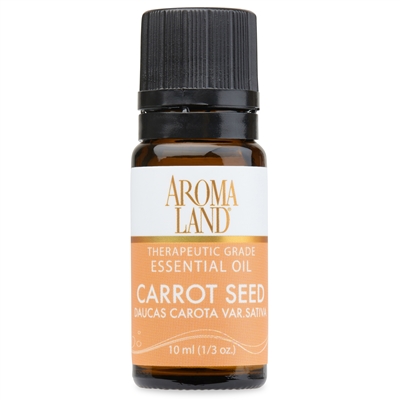 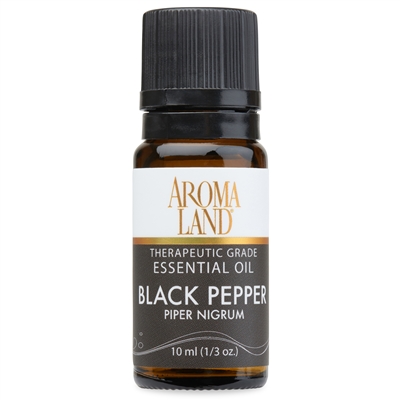 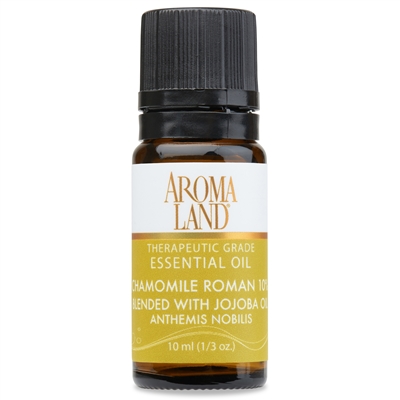